From the commit message:

Notice the artifacts shown at the bottom and right parts of the window as it's being resized: 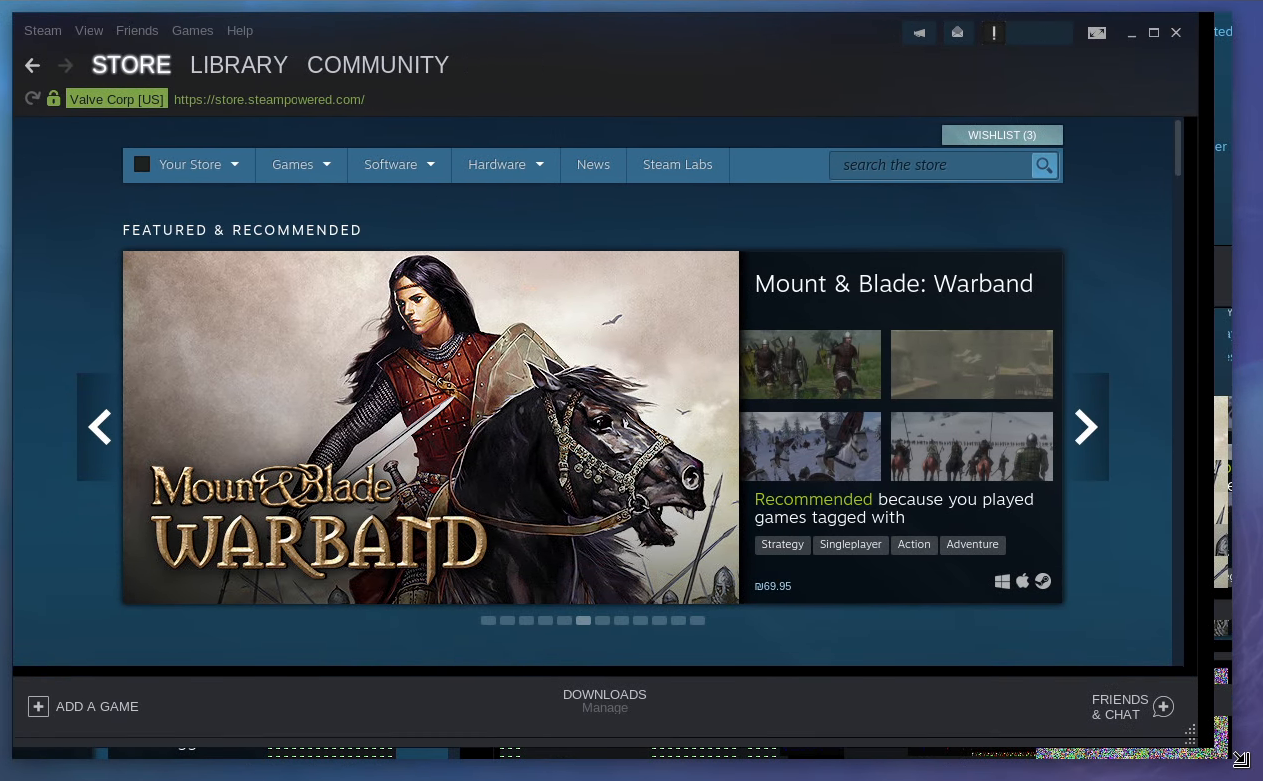 With this MR applied, textures are now cleared after creation and before being rendered, and therefore appear black in area where nothing has been drawn at the moment of rendering: 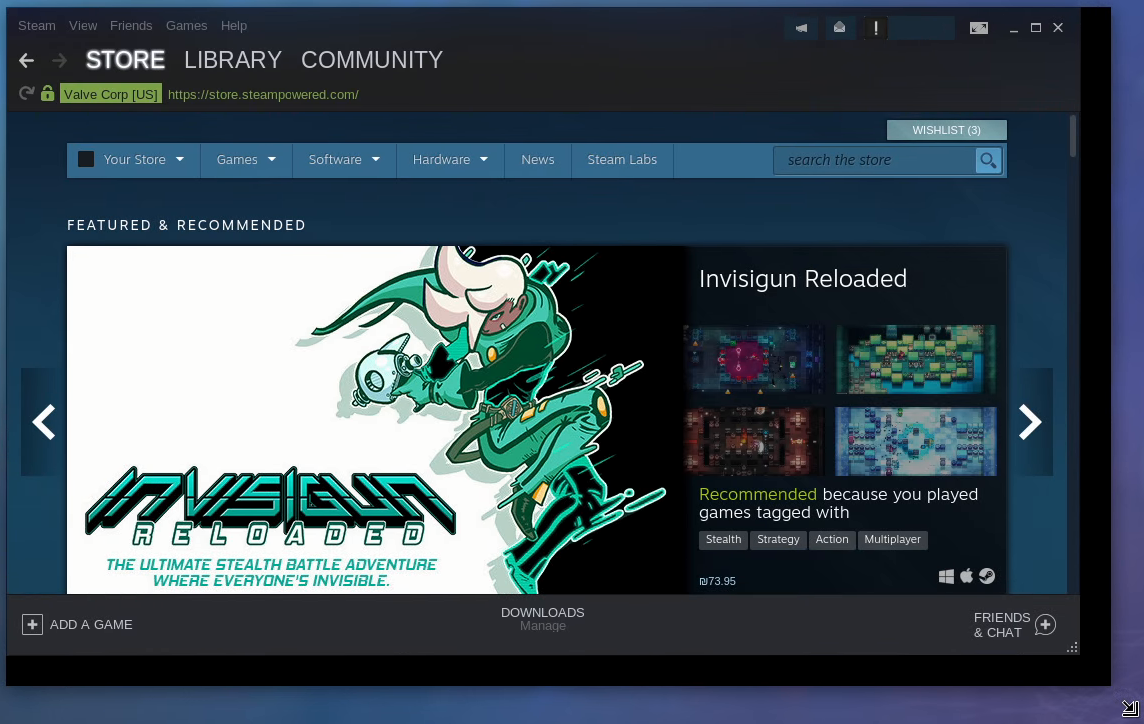 This change was tested in the following scenarios: