I used !7001 (closed) as a reference and cherry-picked the common commits after reading through #3606 earlier today. 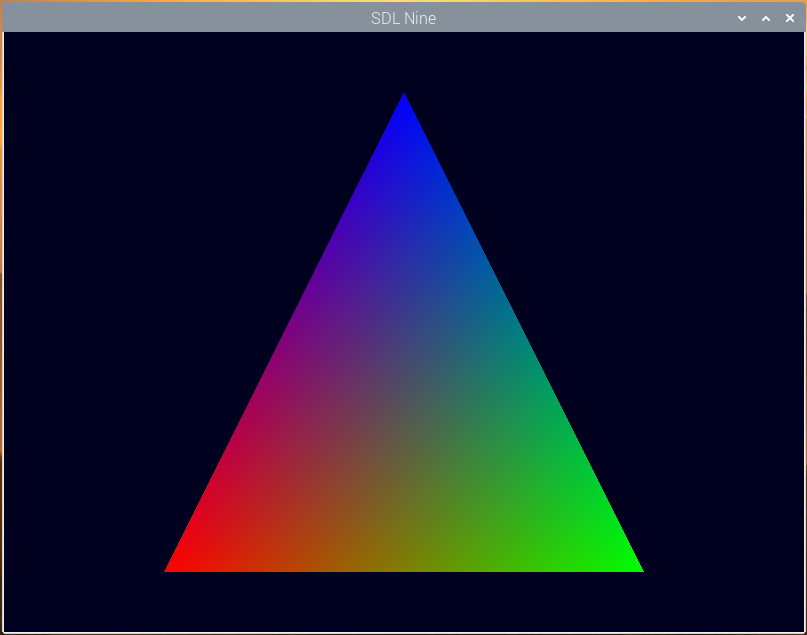 All development was done on the pi itself which is kind of cool!

I've never worked on MESA before and I probably don't have nearly enough context on everything that is going on to even be attempting this I did however manage to refresh my gdb/lldb skills with this exercise and some dx setup.