I am having some issues with the Champions of Regnum Game....

I am using Linux Mint 15 and out of the box everything was working fine... but you know as a linux user wanted to have the latest drivers ...

So I first have installed the latest xorg/edgers/ppa ati graphic drivers , every game is running ok + playonlinux except Champions of Regnum which it doesnt display any characters in game , it displays them as invisble chars ><

I have removed the xord/edgers ppa and installed oibaf's ppa but the same thing as xorg edgers......

Any solution to this? 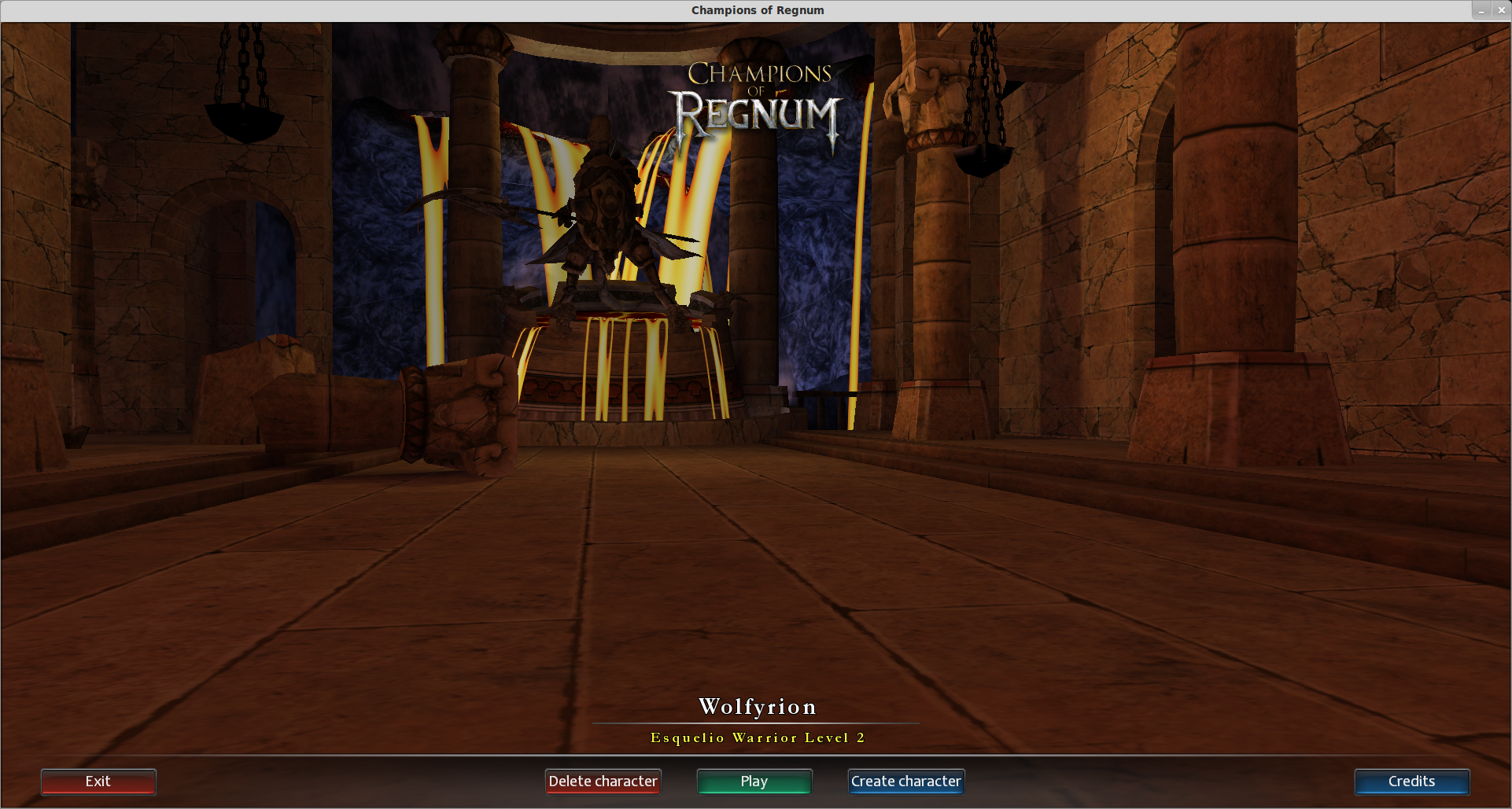