Not to make you run between issues here's summary: when you play something in mpv and restart PW service it falls back to ALSA backend and kills pulse-server's playback device but recording device (meaning microphone) remains. 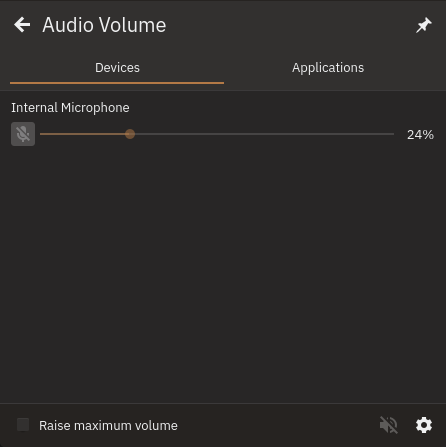 If I start mpv --ao=pulse filename (meaning it can only use pulse backend and if it can't then no backend at all) it will drop pulse but WON'T kill playback device. Seeing as PulseAudio doesn't seem to have such problem I thought it might worth looking into.