plugging in headphones into jack is not recognized, can not use aux

Hello, i saw that there are already several similar issues, but they either haven't been updated in weeks - and thus relate to older versions - or are slightly different symptoms. I'm using the release from just 2 days ago.

When I plug in headphones into the jack, they remain "unplugged" in pavucontrol. When assigning a stream (playing music) to the headphones output device, nothing audible comes out of the headphones. I noticed in alsamixer, when switching to card 1, that the headphones were muted, but even when i unmute them there, it still behaves the same. I alsa have tried restarting pavucontrol after plugging/unplugging but it always stays the same. 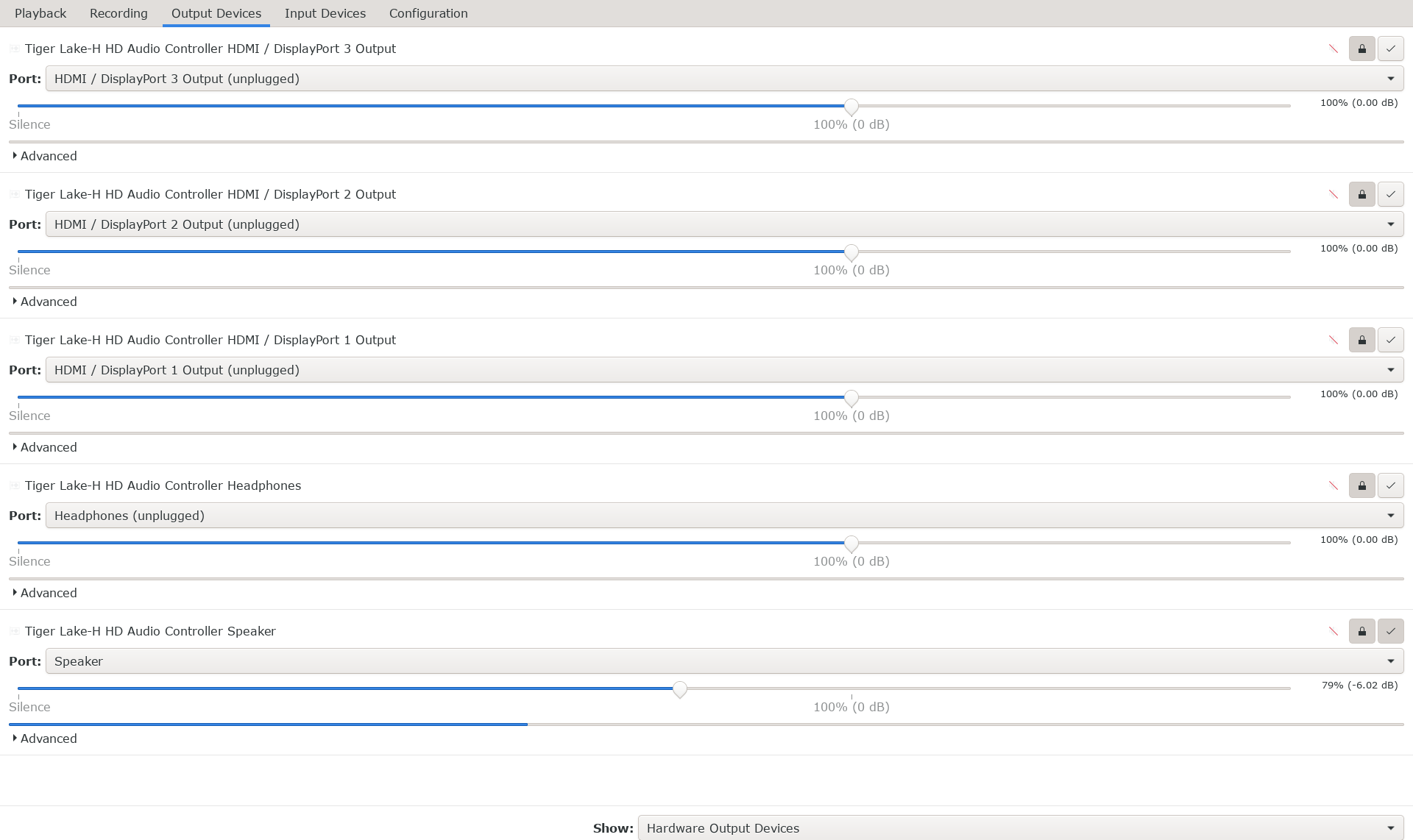 I tried hdajacksensetest, with these results:

Note that output remains the same with or without the -a flag, and whether or not i plugin in the jack. Also strangely, it claims no jack pin for device 1 but it does for device 0, which is the opposite of what alsamixer was suggesting (device 0 being the one with only spdif outputs and device 1 being the one that has a slider for headphones) 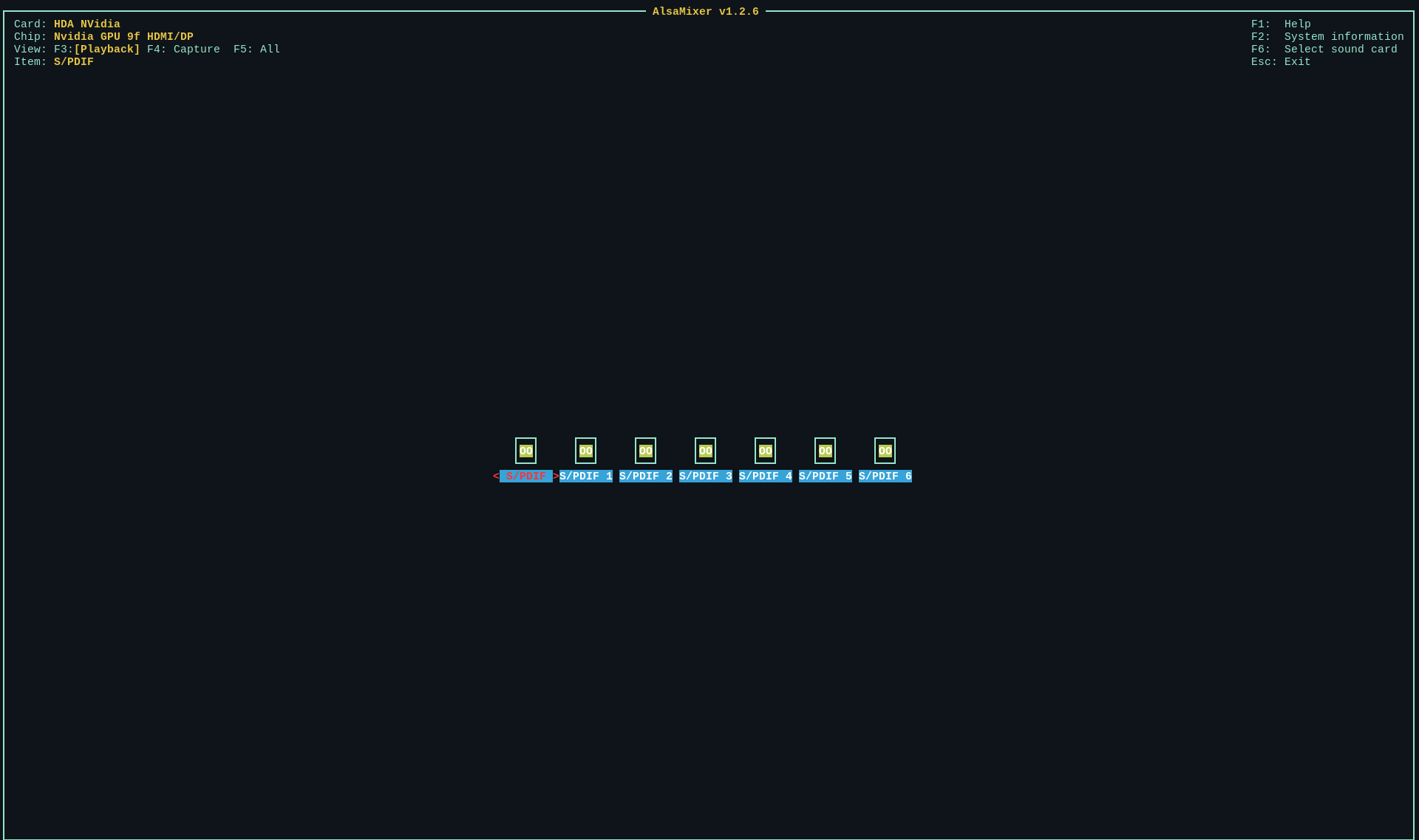 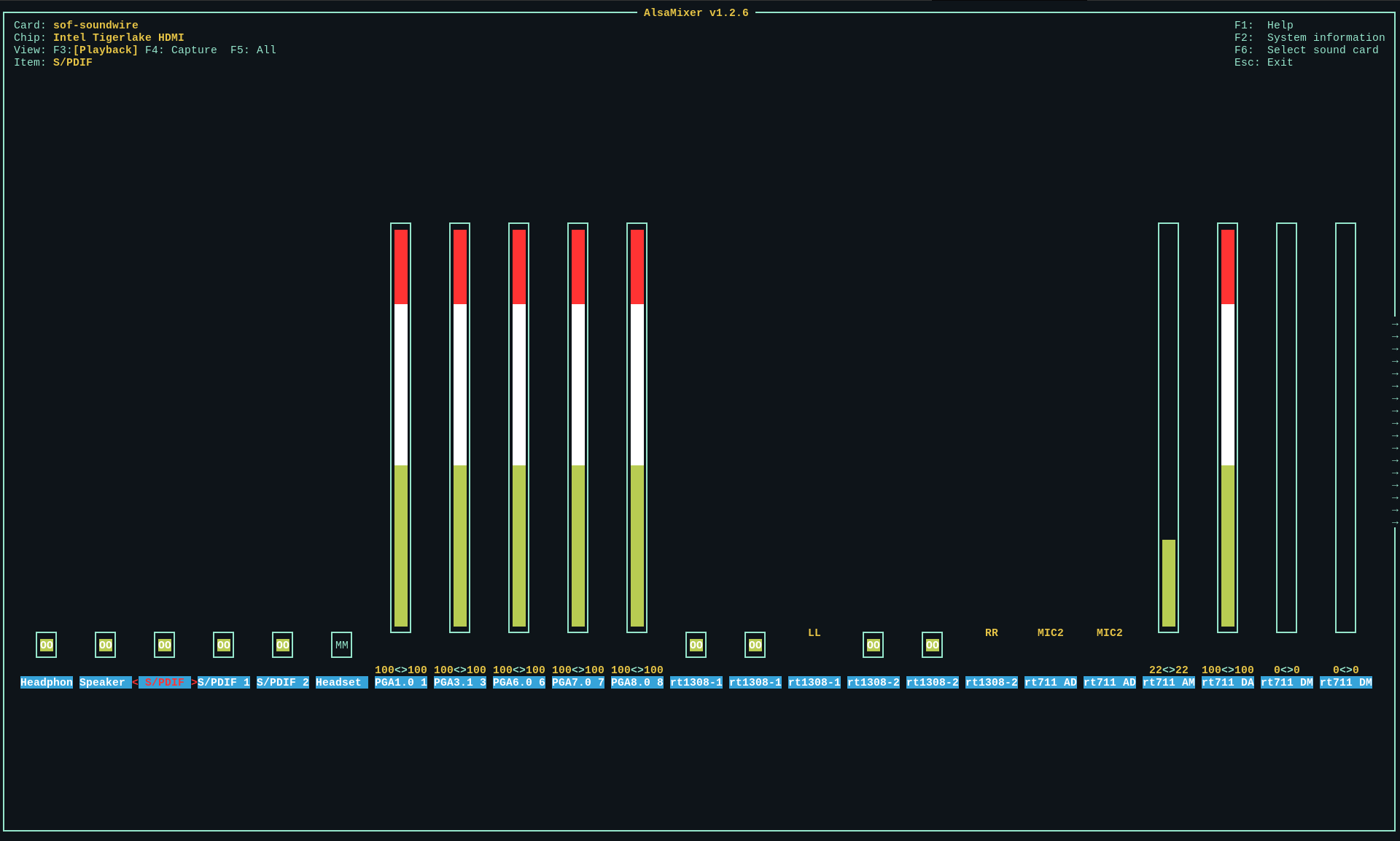 Let me know what else I can provide or do... I will also provide the output pw-mon shortly, in a followup message because i should probably reboot to have a more concise log file.