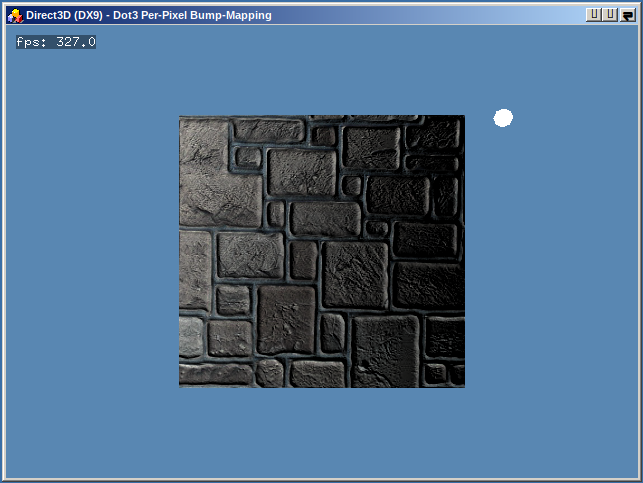 Tested with most of the CodeSampler DX9 samples, running under Wine emulated with box86.


Although Wine is emulated, most of the work bridging between x86 and ARM is done in 600 macros nested up to 5 levels deep in box86, so not many changes were required to Nine.

The first Nine commit ("Cache IDirect3D9 AddRef and Release functions") is a bit of a hack, but saves a far bigger hack on the emulator side.

I'm a bit confused about why the second Nine commit ("Use a dummy vbo when vdecl is NULL") would be needed with Panfrost, but not other drivers.

("[HACK] nine: Force d24x8 as the depth/stencil format") is obviously a hack (to workaround Panfrost not supporting 16-bit depth), and will need to be replaced somehow before merge.