Hi all! Since about two years (estimated) I really often encounter an artifact which seems like a vsync issue – that is a border due to displaying two frames partly at the same time. This border goes across my screen and always has the same position (a year ago it was more like an upside-down parable, but now it’s a line). I add two screen-shots so you see how it looks. It occurs both in videos, when the camera is moving slowly, and also sometimes if I scroll through text. It is not persistent, but about appears every some seconds.

Video-wise, some sources (like Netflix in Firefox) run smooth, if I recall this correctly – but as far as I remember, all videos I play with Totem/Gnome-MPV/VLC are exposed to that issue – which is also true for watching SkyGo via Firefox (in contrast to Netflix).

I don’t really know where I should file this bug report, so I’ll try here on Mesa, as this happens on both an Intel, as on an AMD system: 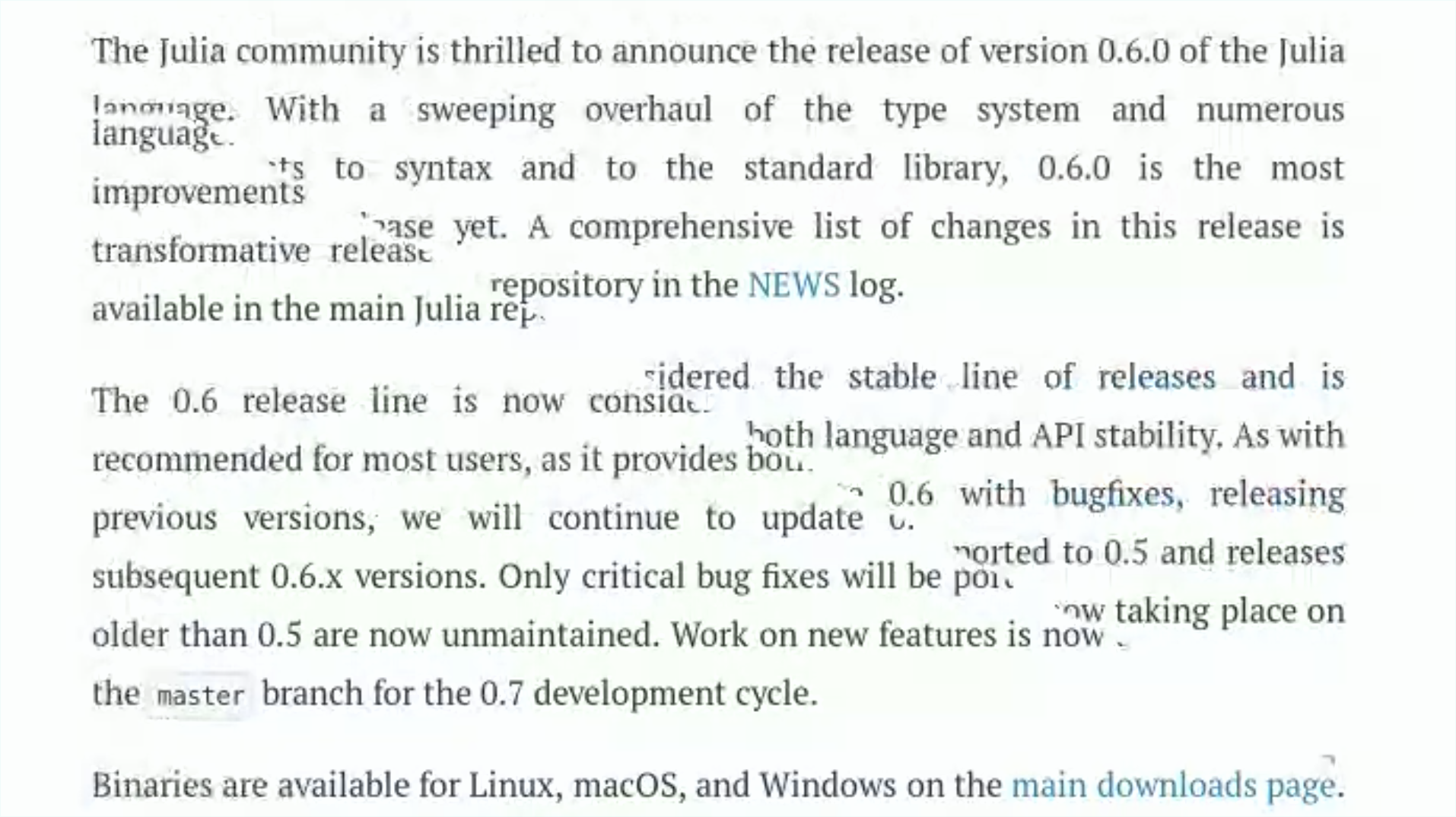