The problem is that perspective correct mapping is not being done at all. I've tried to do some basic analysis to help as much as I could, so:

I think (hope) that the interesting thing to note here is that - as I've seen with INTEL_DEBUG=wm - the 'reflect' demo results in TEXLDP instruction being used, while any WebGL (effectively GLSL) demos only show TEXLD.

I know that throwing WebGL implementation at the i915 might not be the best test case, but I couldn't get any native GLSL demo running. WebGL demos mostly work fine though and are easy to run:

The shaders are also extremely simple. The attached screenshot shows the demo from the second link with a different texture. Chromium/Mozilla - doesn't matter. 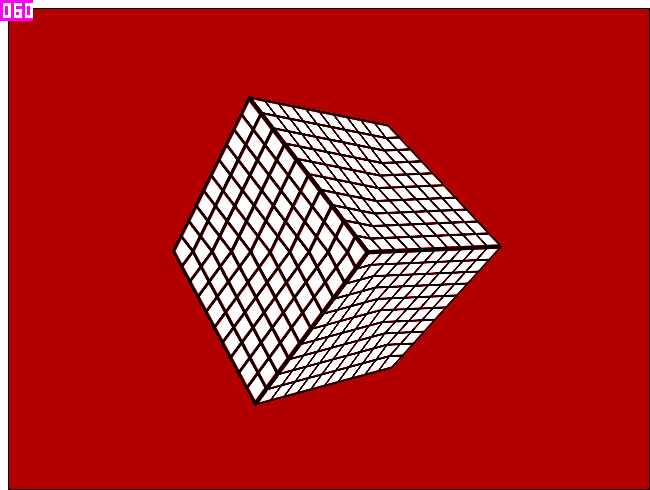