Corruption in GTK2 applications on 6700 XT

Brief summary of the problem:

Not sure if this is the right place to report this, but since the problem didn't occur with my old RX 590 I suspect it's a driver issue.

When running any application made with GTK2 graphical corruption appears. It's usually just small black squares that appear for a second or two, but GIMP seems to be a worst-case scenario where more severe corruption appears. I haven't seen any issues occur when running applications made with Qt or more recent versions of GTK. Games also run fine so I don't think it's a hardware issue.

How to reproduce the issue: 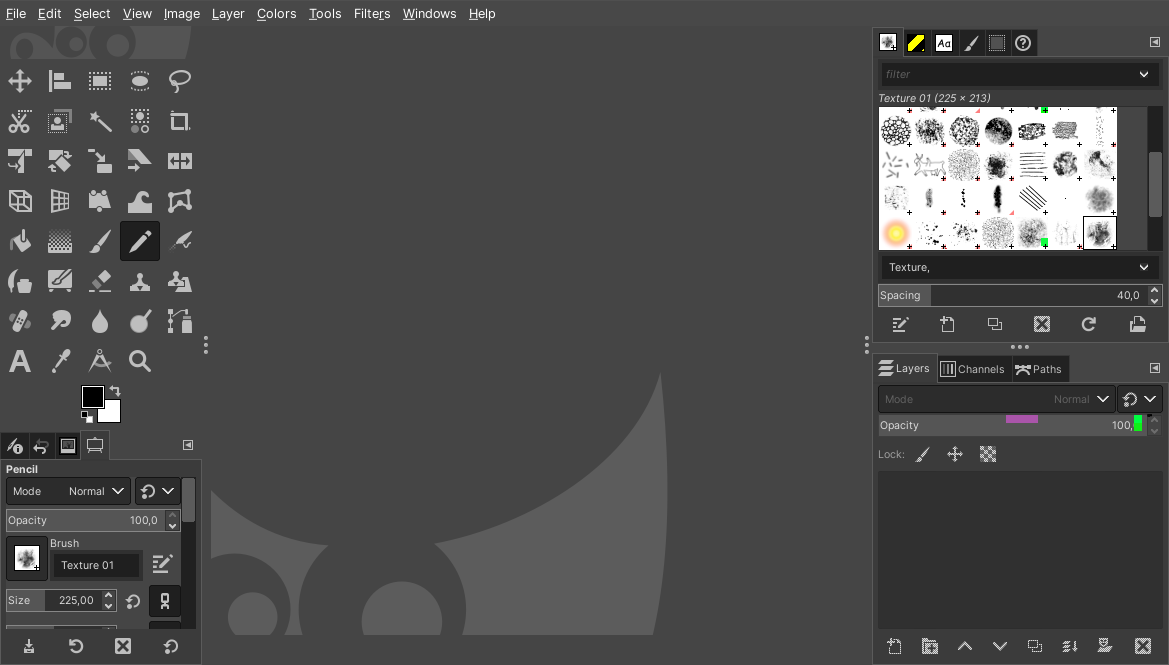 Videos demonstrating the issue when the window is being redrawn: