Fog seems to be rendered incorrectly in the game: whole objects get the same fog value based on their farthest vertex from the z=0 plane. Best seen on these maps:

dm-albatross, as-junkyard: the clouds in the sky are only visible when looking at certain angles, but are fogged otherwise 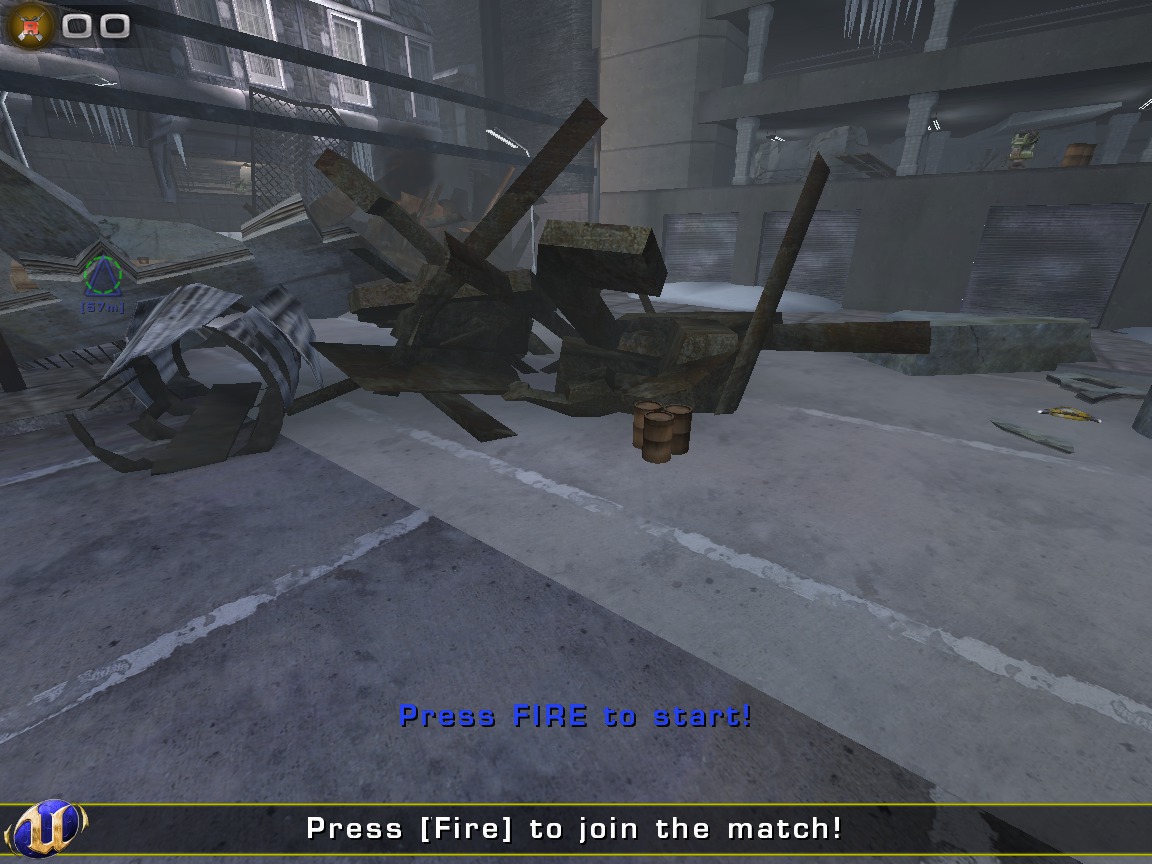