Okay, so I found a regression in this game with DXVK, resulting in minor graphical glitches. I tracked down the regression in DXVK to:

I then tested older versions of Mesa, and at least from 20.1.3 earlier, the bug doesn't exist. If I revert to a DXVK version before that regression, the bug also doesn't exist. It affects both ACO and LLVM.

I've had trouble with getting this particular game to adhere to VK_ICD_FILENAMES (likely due to needing a custom launcher to workaround dotnet issues) so doing a mesa regression test is a bit painful.

Here's a screenshot of the issue: 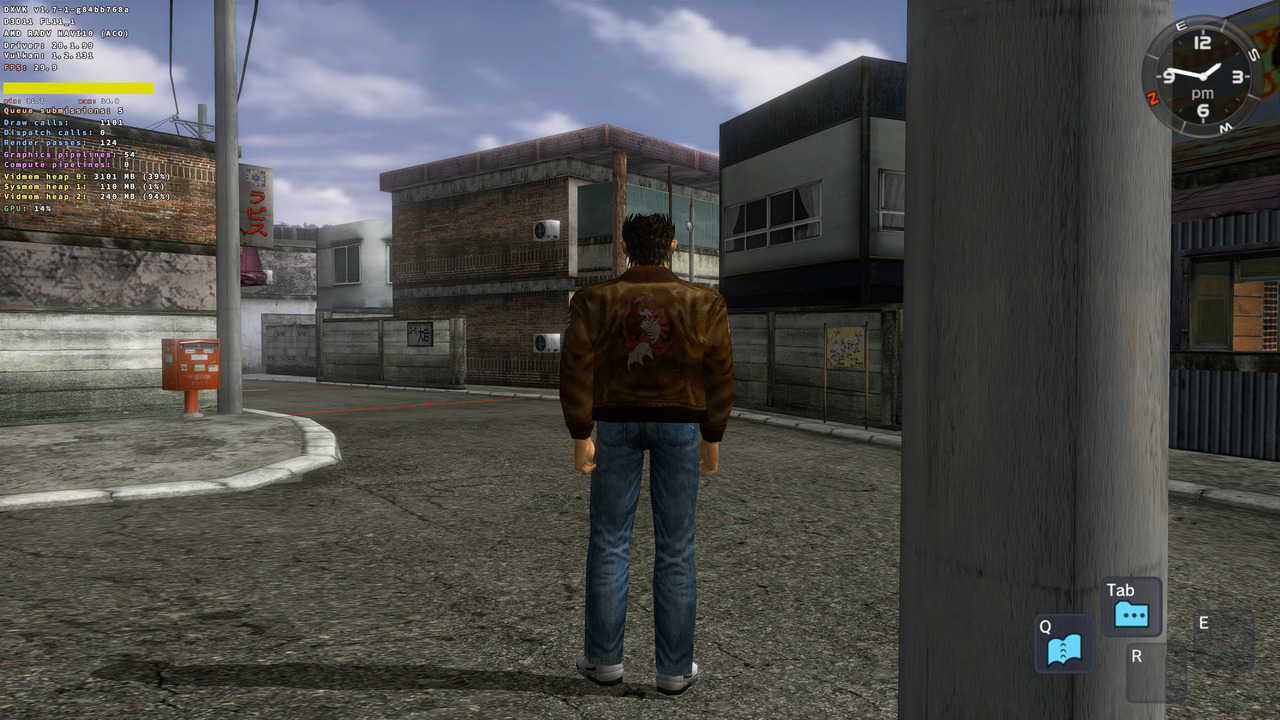 Note the red lines, although they are sometimes black, and tend to pop in and out.

I've had trouble getting an apitrace or renderdoc capture on Linux, but I'll try and get something from Windows a bit later.

Somewhere after 20.1.3 and before mesa-git