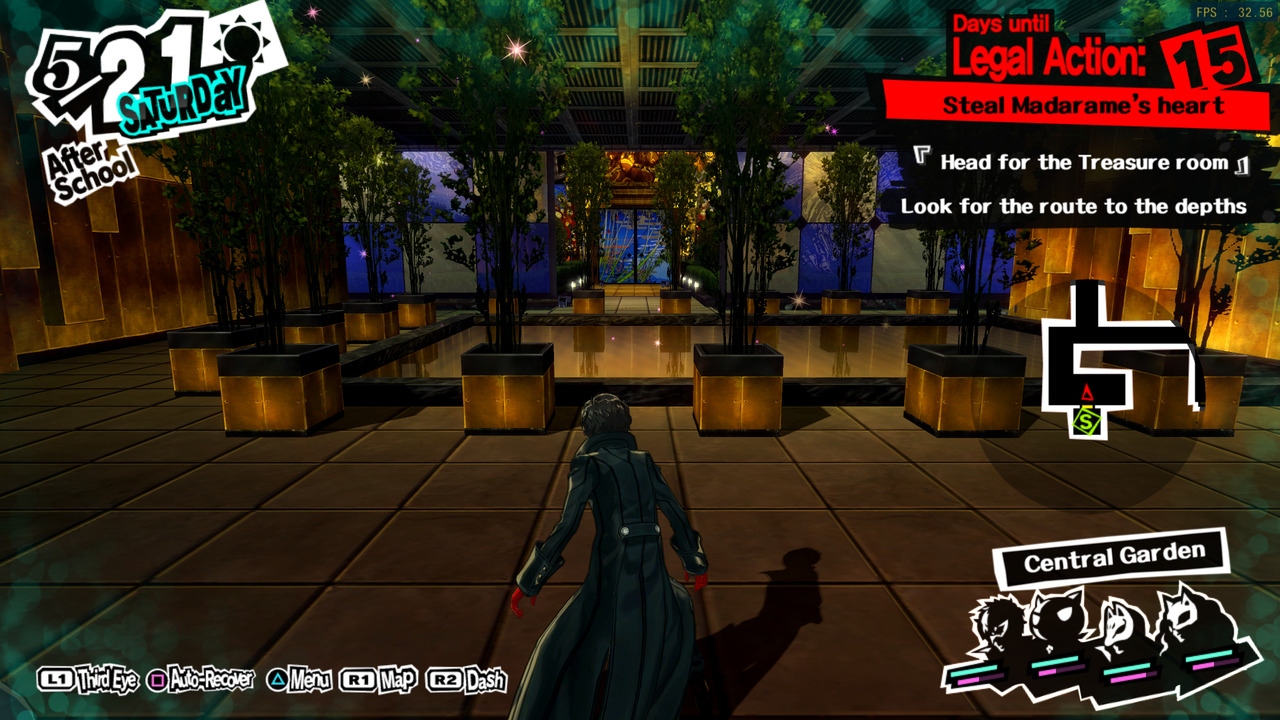 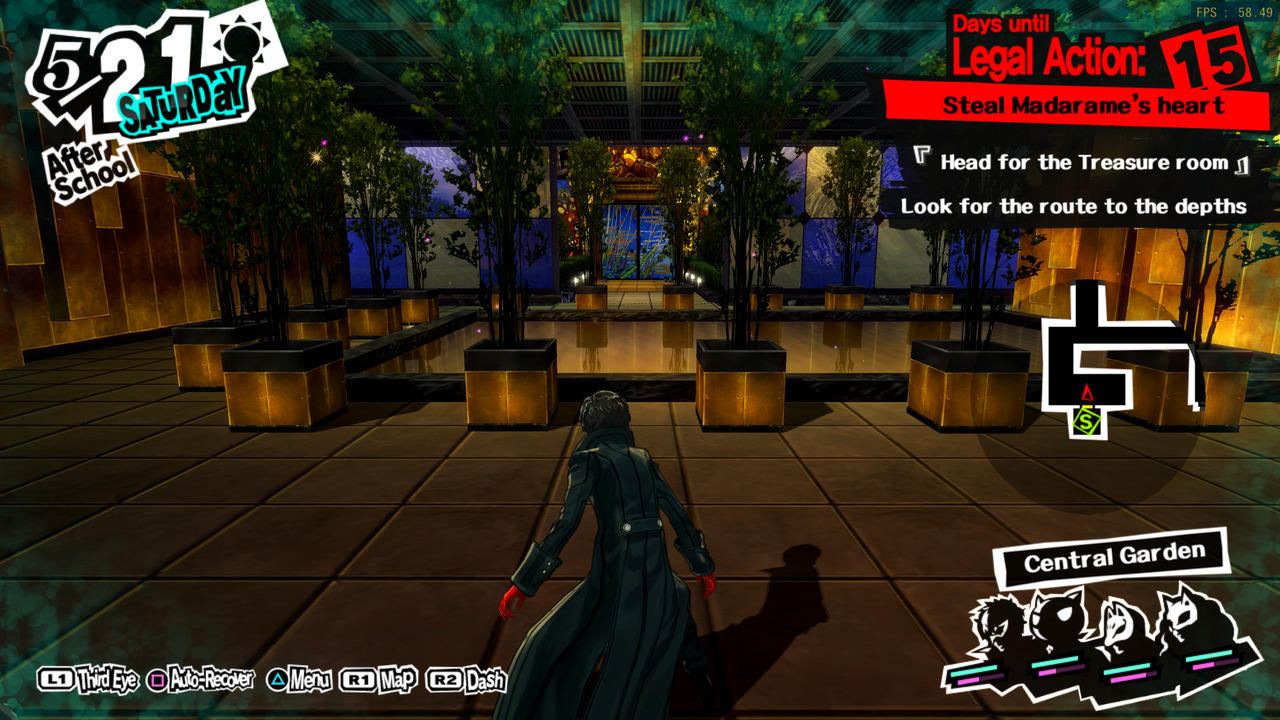 Since LLVM is broken with this game/emulator at the moment (also a regression) I can't say if it's exclusively an ACO issue or not.

I've attached a RenderDoc capture, although it doesn't seem to show any differences, probably due to the massive overhead of RenderDoc itself. The capture also works with LLVM, despite being broken when actually running the game.