Sometimes after the deactivation of the screensaver or also on bootup the screen shows flickering noise and a duplicated screen image. (Attached there is the used test image and a screenshot of the failure image).

We tested on various kernel versions, latest kernel tested was 4.4.0. We run a customized debian image.

Further investigations showed, that in the failure scenario the measured clk frequency was only 25MHz but it should be 35MHz.

We also tried to deactivate dpms completly (radeon.dpm=0 in kernel parameters) and also turned the dpms off in the screensaver, but we still sometimes encounter the problem after a reboot.

Attached you will find a dmesg output with drm.debug=0xf activated. 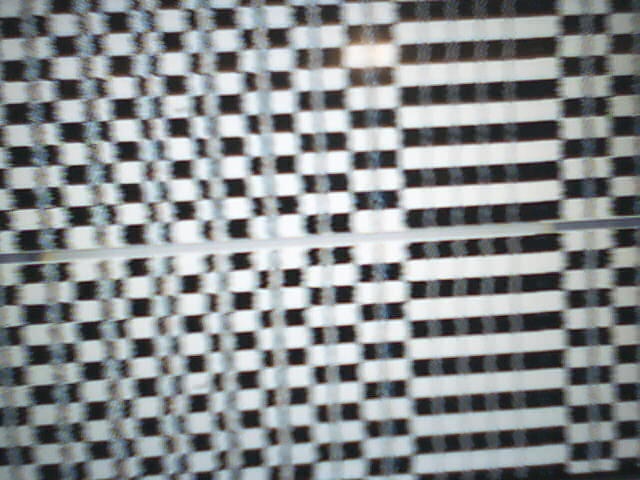